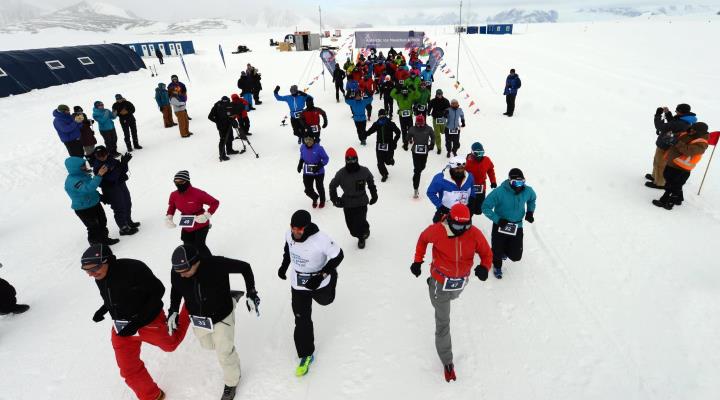 56 competitors from 18 countries and 6 continents will take part in the Antarctic Ice Marathon & 100k in November 2014.

CCTV, the Chinese television network, will make a documentary on the event and news footage will be broadcast globally.